How Has Legislation Surrounding Home Loans Changed Since the 2007 Global Financial Crisis?

Have you ever heard of subprime mortgage loans? They’re home loans that mortgage brokers issue to people with low credit scores. These days it’s extremely difficult to obtain a subprime loan from a mortgage broker without undergoing a comprehensive background check. Yet that’s exactly what caused the 2007 global financial crisis!

Unfortunately, mortgage consultants with questionable morals were primarily responsible for the worldwide financial meltdown that occurred back in 2007. The repercussions of their negligence were so substantial that wide-reaching legislative changes have since been made under multiple presidents to keep the mortgage industry in check.

Here’s a look at three of the biggest changes made to the federal legislation surrounding home loans since the 2007 global financial crisis. 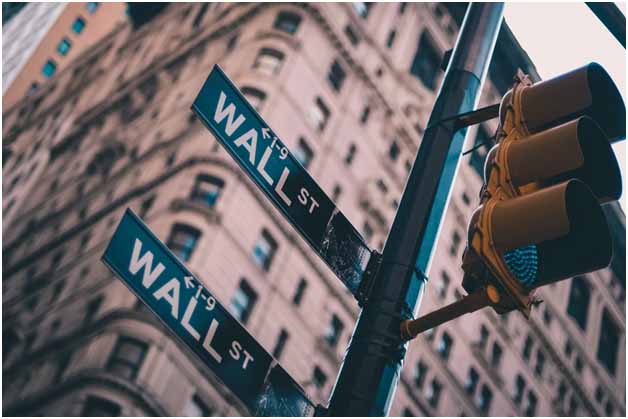 The Dodd-Frank Wall Street Reform and Consumer Protection Act—also known as the Dodd-Frank Act—was enacted in July 2010 to reform the country’s financial regulation systems after they failed to prevent the global financial crisis. One of the main reasons why it was enacted is because unsuspecting consumers were being preyed on by unethical mortgage lenders.

For instance, before the Dodd-Frank Act, vulnerable consumers were being solicited by dubious mortgage companies to take out home loans they couldn’t afford. Customers were lured into dreaming of owning a home and cleared for subprime mortgages without an adequate background check. Some mortgage lenders were even handing out extremely risky home loans that required zero income verification!

One of the main components of the Dodd-Frank Act was the creation of a new Consumer Financial Protection Bureau(CFPB). The CFPB prevents people from signing up for questionable financial products such as unverified mortgage loans. It also educates consumers about the importance of choosing a reputable mortgage lender.

The Emergency Economic Stabilization (EESA) Act was enacted in 2008 and made it legal for the treasury to buy homes on unfulfilled mortgages. In simpler words, it allowed money from the Federal Reserve to be used to buy out home loans that people were almost certainly due to default on.

The EESA Act prevented major financial institutions from crashing. Once the act was passed, the treasury bought $475 billion worth of ‘troubled assets’, including homes on mortgages that were almost certainly due to default. This enabled home sellers to be paid and prevented buyers from drowning in debt. In other words, customers that had accounts in the country’s biggest banks were given a lifeline so they could continue using the banks’ services.

Numerous people saw the EESA Act as an indirect bailout of the same institutions responsible for the financial crisis. For example, many of the banks that the EESA Act helped to continue running were the same ones that had failed to regulate the mortgage industry properly! 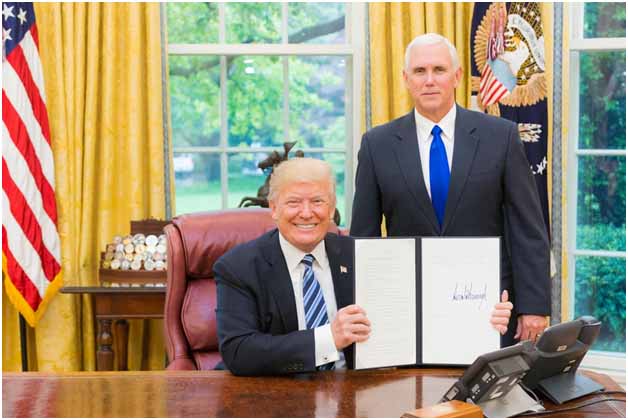 The Economic Growth, Regulatory Relief, and Consumer Protection Act (the Crapo Bill) was launched by Senator Mike Crapo under President Trump’s administration in 2018. It was launched because the Trump administration felt the Obama administration was too quick to bail out banks that had cleared transactions for questionable mortgage lenders.

The Crapo Bill raised the threshold for banks that were ‘too big to fail’ from $50 billion to $250 billion. This incentivized the country’s biggest banks to better regulate themselves and pay close attention to the mortgage lenders they were working with. In simpler words, the Crapo Bill pressured banks to remain ethical, which in turn pressured mortgage lenders to remain ethical.

In addition, the Crapo Bill increased protection for veterans on VA loans and provided consumers with better access to mortgage services. It also made it mandatory for all banks and credit unions to report their consumers’ mortgage data. This has enabled the government to maintain more oversight over mortgage transactions in the country.

If you’re looking for a Fort Lauderdale Mortgage Lenders that fully complies with federal legislation, look no further than Atlantic Home Capital!

Atlantic Home Capital’s team consists of highly qualified and experienced mortgage consultants who know how to stay on the right side of the law. They provide legally sound advice on several types of mortgage loans, such as investment property loansand no W2 mortgages. They also conduct thorough background checks and offer clients the chance to get pre-qualified using an online form.

Whether you’re in Alabama or Connecticut, you can rest assured you’ll receive the best mortgage services possible with Atlantic Home Capital. Contact them today to find out what makes them a top Fort Lauderdale Mortgage Refinance Company.

Creative Ideas for a Hanging Garden

10 Wearable Technology Gadgets for a Healthy, Happy, and Fit Life

Copyright © 2021 by enrolloffice.com. All Rights Reserved.